The admiration for Shakespeare’s creation 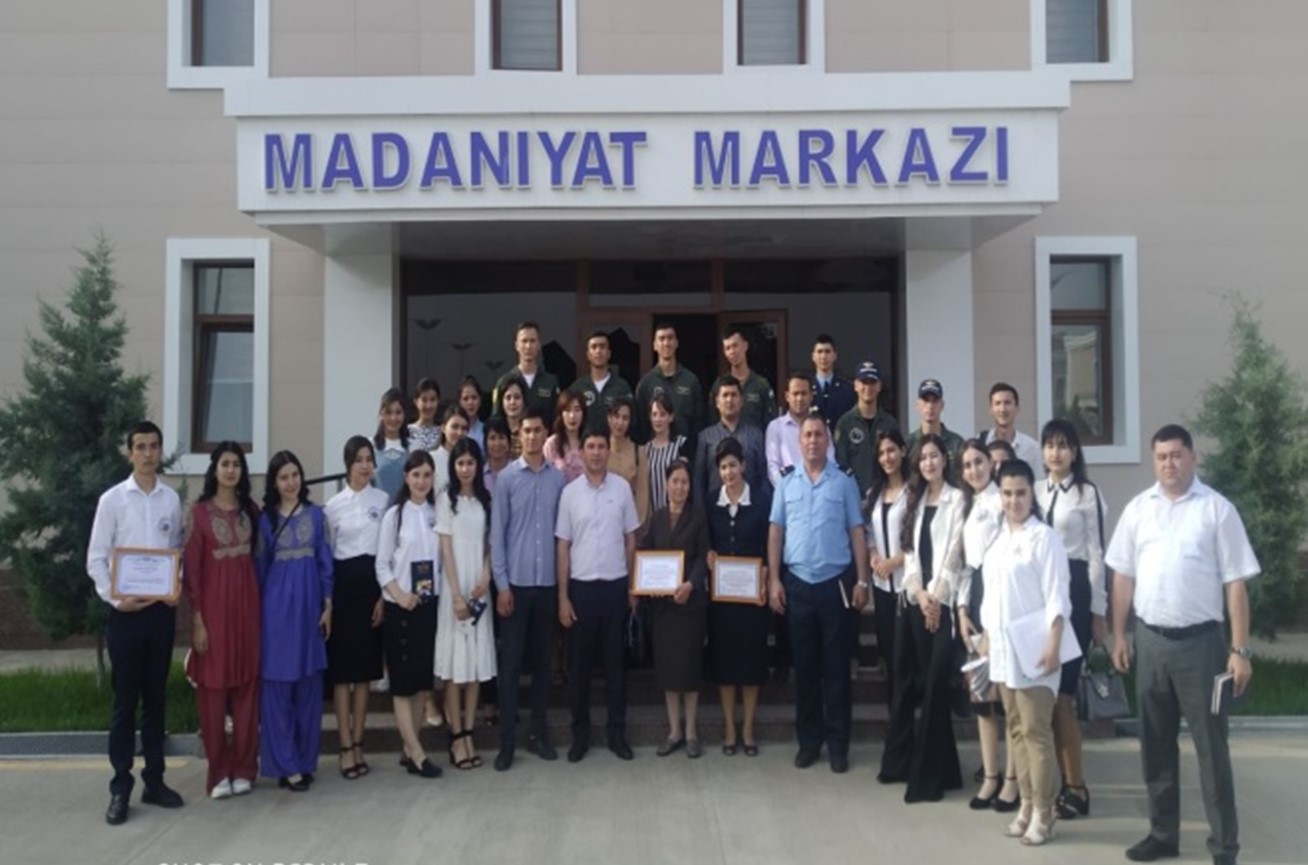 On the 26th of April in 2022, at the initiative of professor-teachers of the department of languages, the event “The admiration for Shakespeare’s creation” was held collaborating with members of Karshi State university to increase the interest for learning foreign languages of cadets who study in Higher Military Aviation School the Republic of Uzbekistan.

The event was organized as competition between cadets of HMAS RU and students of Roman-German Philology department of KSU and both team`s results were equal in it. Two teams presented their ability of knowing English according to 4 tasks. In order to being interesting and entertaining, musical performance and scenes were presented. At the end of the event both teams were awarded with diplomas and gifts by the administration of HMAS RU.