A Constitutional ceremony in Higher aviation school of the Republic of Uzbekistan! 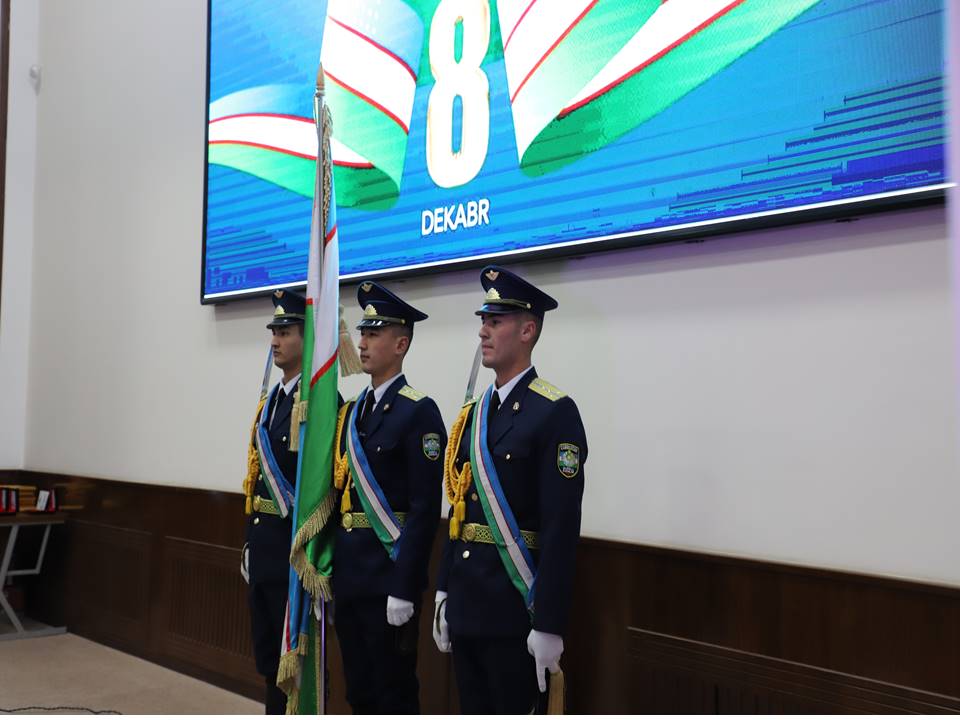 Along with the reforms implemented in all spheres, the processes of openness and transparency, democratic renewal in our society are increasing day by day. In independent Uzbekistan, where a person, his life, honor, dignity and other inalienable rights are considered the highest value, every reform, every goal is aimed at this.  The imperative idea of ​​the Constitution of our country helps to appreciate the person and ensure the interests of the people.

The 31st anniversary of Armed Forces of the Republic of Uzbekistan