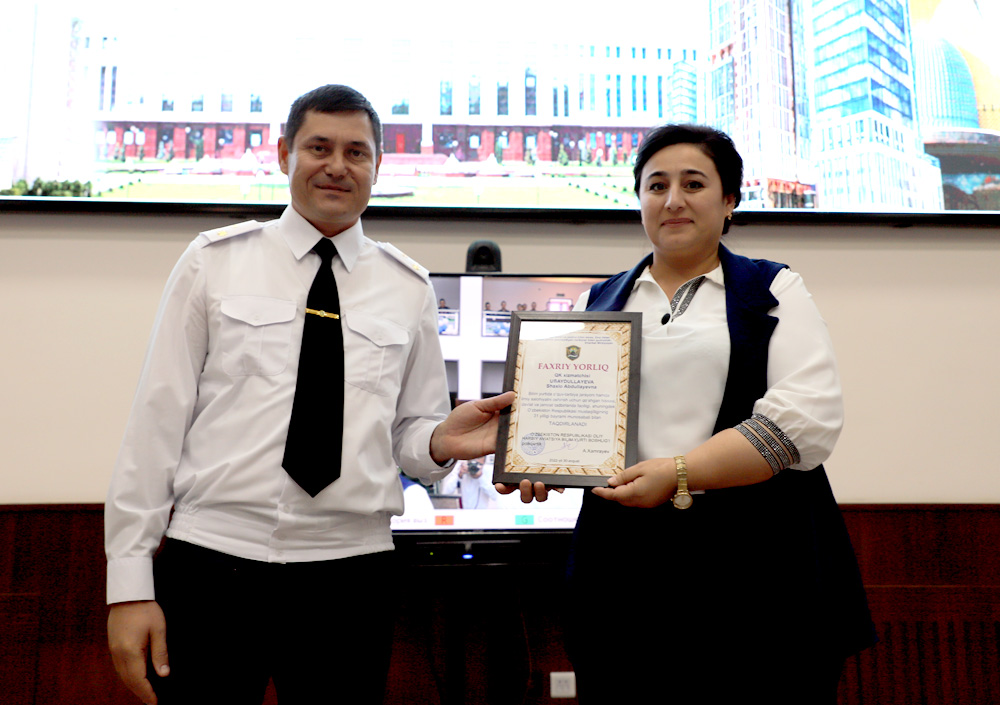 At the Higher Military Aviation School of  Republic of Uzbekistan ceremonial party was conducted and concert program was performed in connection with the 31st years anniversary of the independence of the Republic of Uzbekistan. Active personnel in any sphere during the year were awarded with state rewards and following military ranks.